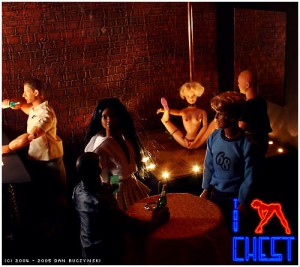 The other day, I was at a barbecue with Paul’s current and former coworkers. Paul wasn’t there because he was at his friend’s bachelor party. Rightly assuming that a strip club was involved in said bachelor party, and knowing that I’m not a fan of strip clubs, our pals teased me. “Paul probably has another lady on his lap right now!” “How many nipple tassels do you think he’s flicked by this point?” And while I didn’t intend it to, this sparked an intense, though friendly, conversation with nearly all the attendees at the barbecue, including the ones I just met. END_OF_DOCUMENT_TOKEN_TO_BE_REPLACED